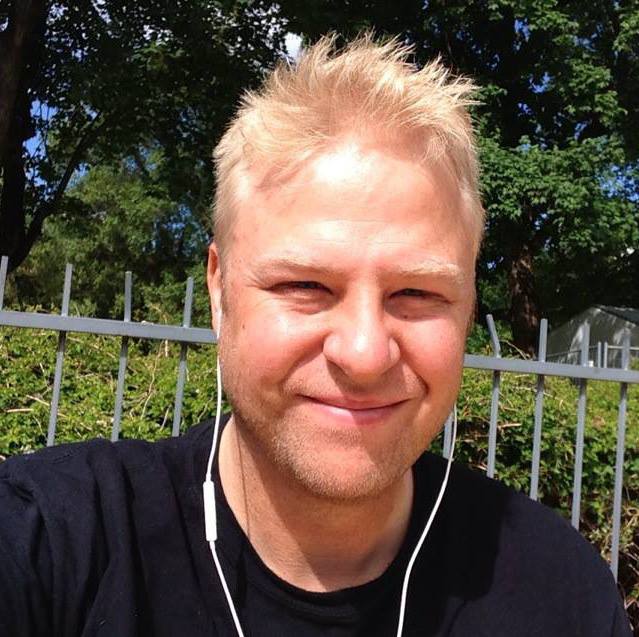 Also, I sometimes do standup. Because it challenges my limits.

See samples of my work
View my C.V.

How I created a Pilot Episode of an animated series for Adult Swim or Cartoon Network. My process, including artwork & images.

An exellent Web- Developer and designer

Richard has code experience superior to most webdevelopers. Technology savy, creative, and with good work ethics and spirits. If HTML was chess, he would be a Grandmaster!

Social, flexible and truly fun to work with!

Richard is a positive team player with a unique ability to translate business requirements into aesthetically functional design based on high-quality front-end coding.

Funny, supportive, great to be around

The rare combination of high design-creativity and a wide knowledge about the technologies used to implement designs.

My #1 choice for any web project. I mean it.

A very talented and experienced Web Designer, who delivers high-quality products, on time. Richard is totally dedicated, and is passionate about all things web. He is extremely funny and will bring laughter to any department or workgroup.

Skills, education, and tools I have mastered over the last 20 years.

How to Use Social Media Marketing with WordPress